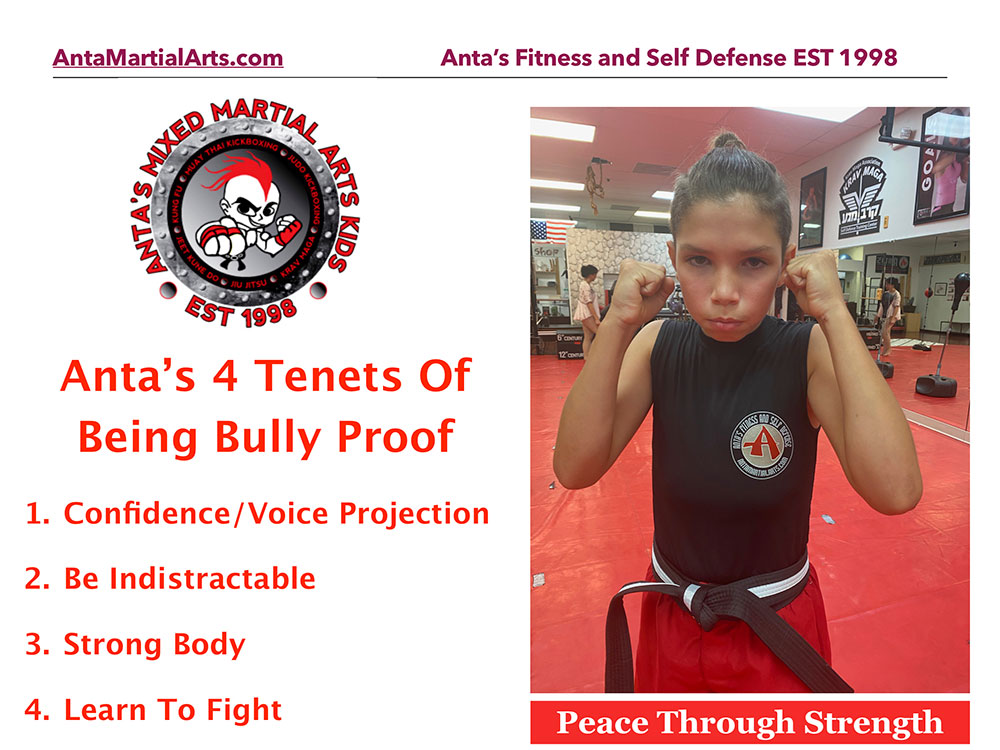 Art of Fighting without Fighting Anti-Bullyingtm 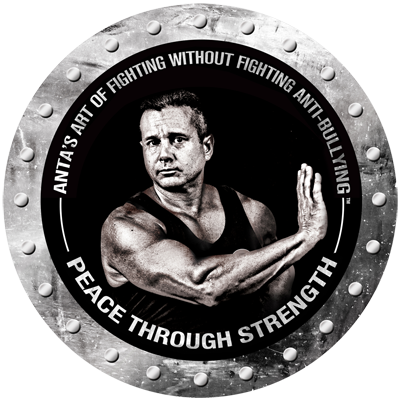 BE A PEACEFUL VICTOR NOT A VICTIM OF VIOLENCE 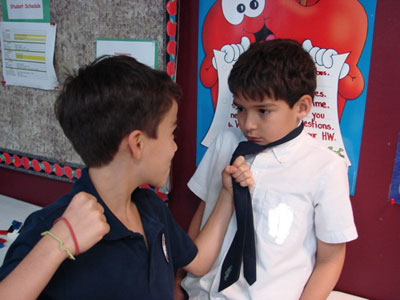 Would Your Child Know What to Do?

Julio Anta developed “The Art of Fighting without Fighting Anti-Bullyingtm” program and workshops through his certification in Bully Busters, research in numerous other programs, his studies in Bruce Lee’s Jeet Kune Do and C.O.R.E Krav Maga. Both the City of Doral and Miami-Dade County honored Julio Anta by Proclaiming August 25, 2012 as Anta’s Art of Fighting without Fighting Anti-Bullying Day. Our Anti-Bullying Program has been featured in the Miami Herald, CBS Channel 4’s News, Telemundo News, Telemundo’s Al Rojo Vivo, Caso Cerrado, Levantate, Un Nuevo Dia, Univision’s Ultima Hora, UMTV News, America TeVe Show de Fernando Hidalgo and numerous other TV shows, blogs and magazines.Anta’s Fitness and Self Defense is a fully certified Martial Arts for Peace School using Dr. Terrence Webster Doyles Bully Buster Program. Head Instructor Julio Anta has written numerous articles on combating bullying, non-violent conflict resolution and character developing through the martial arts. According to a nationwide study one of every three US children is affected by bullying. Bullying is the act of verbal or physical attacks designed to disturb someone who they perceive as less powerful. Attacks can include derogatory comments on a person’s race, religion, and physical appearance, spreading rumors, in addition to the more familiar behavior of hitting slapping or pushing. Victims of bullying have a hard time making friends and often suffer from low self-esteem. It is also know that children who did the bullying were more likely to have poor grades, to smoke and drink alcohol. Most kid bullies grow up to be adult bullies and have low paying jobs The good news is that The Art of Fighting without Fighting Anti-Bullying Programtm can help the victim become a peaceful victor and help the bully deal and conquer his problem. 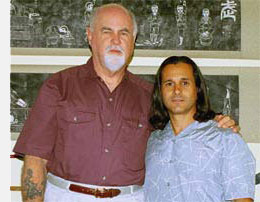 Martial Arts training give you the confidence and The Art of Fighting without Fighting Bully Proof empowers you with the mental edge. Students at Anta’s are trained in non-violent conflict resolution through role playing and skits. Yet, we also teach our students scenario based reality based street defense with verbalization in case the bully does physically attack them. That is the difference between The Art of Fighting without Fighting Anti-Bullyingtm Program and other anti-bullying programs.

If you are being bullied or if you are a bully we can help. Call us today at 305 599-3649 Or email us at FitDef@aol.com for a free introductory class. 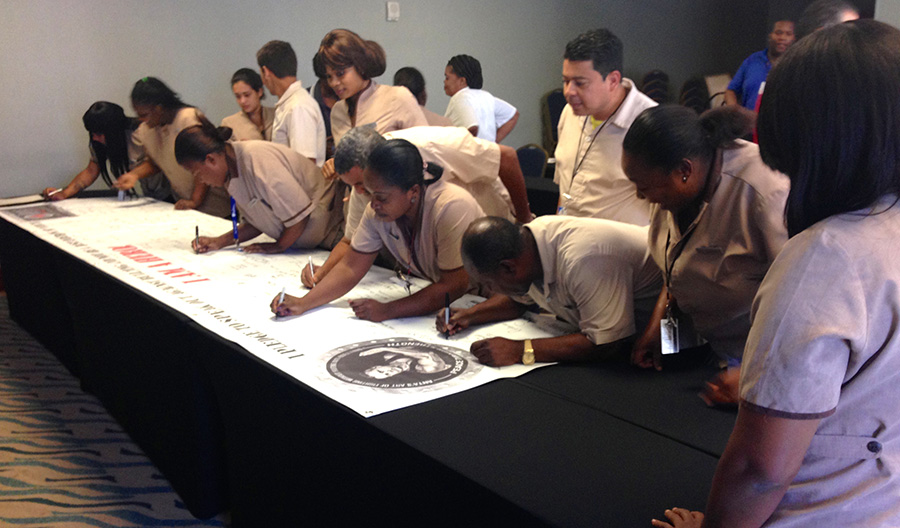 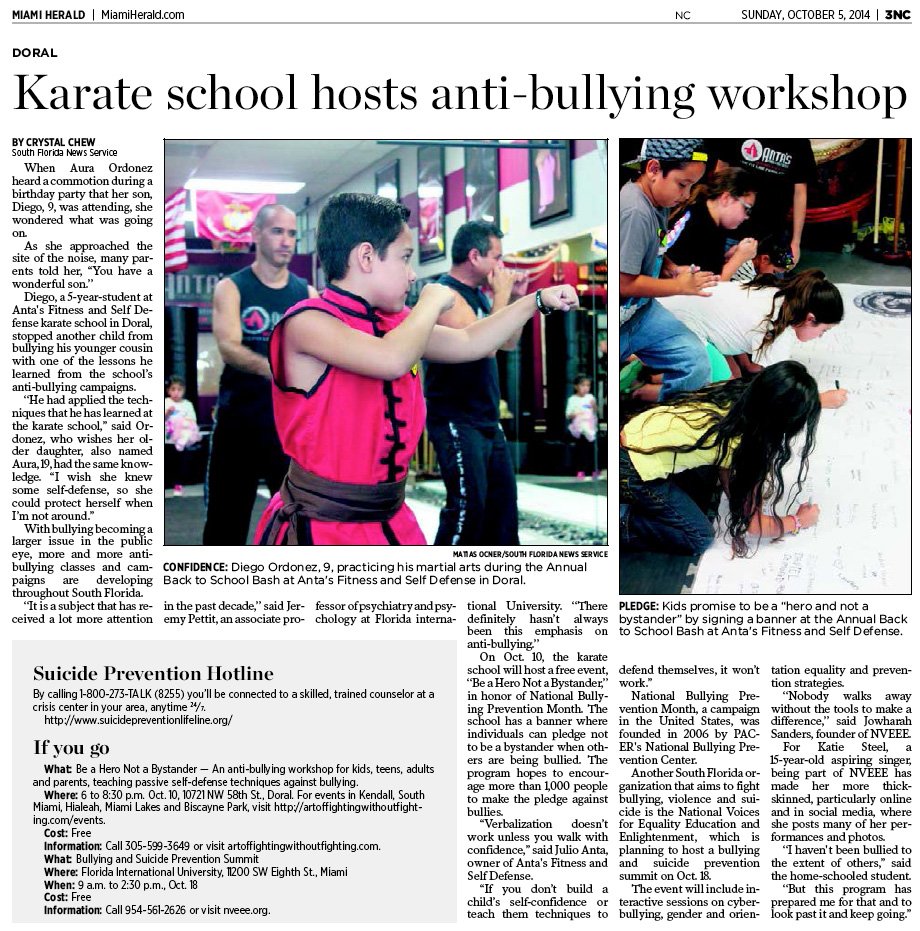