Reality Based Self Defense 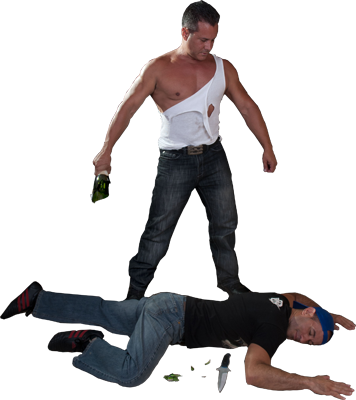 Learn Techniques that will Empower you to Survive a Street Fight, Abduction, Car-Jacking, Muggings, Rape or any other Act of Violence Now When You Need IT The Most

There is not a day goes by without more violent attacks making the news. Mob attacks, rioting, looting is on the raise. Never before have law abiding citizens like us been so at risk.

Anta’s Self Defense self defense classes differs from your typical modern day traditional martial arts classes. It is a reality based street defense combat scenario driven training system that can save your life and protect your loved ones.

Nationwide, an estimated 862,947 aggravated assaults were reported during 2005. One in every six women are victims of sexual assaults. Every two minutes someone in America is sexually assaulted. Can you imagine yourself facing any situation with greater confidence, assertiveness, and control? You don’t have to be in the Special Forces, build bulging muscles, be a tattooed cage fighter, or even a Black Belt to take care of yourself and your family. 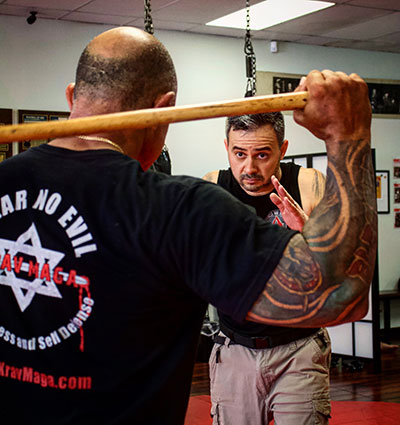 Our self defense class empowers you to defend yourself and your loved ones so that you could walk in peace. As peaceful warriors we seek peace yet prepare for war.

Anta’s Reality Based Street Defense is taught exclusively at Anta’s Fitness and Self Defense’s Krav Maga group classes and private classes. We also have private Jeet Kune Do classes available.

The main component of our JKD self defense private classes are Paul Vunak’s Jeet Kune Do. Vunak’s JKD and The Jeet Kune Do Athletic Association both have been lab tested and used by our Elite Special forces; Navy SEALS, FBI, CIA, SWAT and over 18 government agencies. 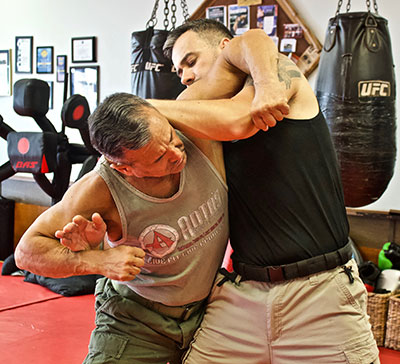 Anta’s Self Defense is a combat proven; battle tested and continually enhanced system of defense. By statistics the average martial artist will lose a street confrontation. In today’s society the martial arts have evolved to a sport or a kid’s activity. Sport martial artist are at a disadvantage when encountering an attack by a street thug, mob attacks or the school yard bully.

Tournaments are a sporting event in a controlled environment with rules for safety. A street encounter is unscheduled, unpredictable and without any rules. The only trophy that you’ll will in a street encounter is your life! Don’t be a statistic, defy the odds. Be on top of the food chain, so that you can be the last one standing when reality strikes!

When you want to be able to defend yourself and your loved ones you don’t want false confidence or a complex system that will not work under today’s hostile environment. You want to know how to avoid and survive assault, rape, and other violent encounters street encounters. Our philosophy is that no one has the right to touch you with malicious intent and anyone who does should be dealt with immediately and aggressively to enable you to be safe and secure at the end of the day. All of our tactics are hardcore. They are fast. They are effective. Whether you are a housewife or a homeland security professional, this program will enable you to achieve your goals and meet your self defense needs.

This class is far from being an ordinary Martial Art; it is the wave of the future in hand-to-hand combat and street fighting methodologies. It incorporates both unarmed and armed fighting methods and it is continuously enhanced. We are constantly evaluating our system and other systems to add or delete techniques to strengthen the system.

Julio Anta has presented Adult, Women and Children Reality Based Street Self Defense seminars throughout the continental United States to law enforcement, civilians, military, church groups, boy scouts and modeling agencies. His self defense programs have been featured in local, national and international TV shows, magazines and newspapers.

This program is exclusively for law-abiding citizens. It is never too late to be what you might have been.

Anta’s Self Defense is the answer call us today at 305 599-3649 or E-mail us at fitdef@aol.com for classes that could change your life or to set up a seminar for your organization. For more on reality based tactical self defense log on to doralkravmaga.com 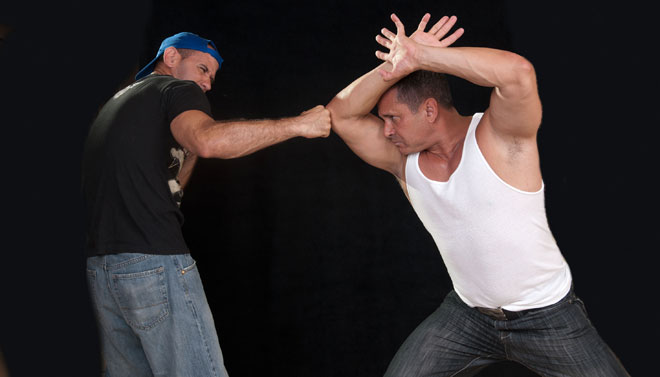