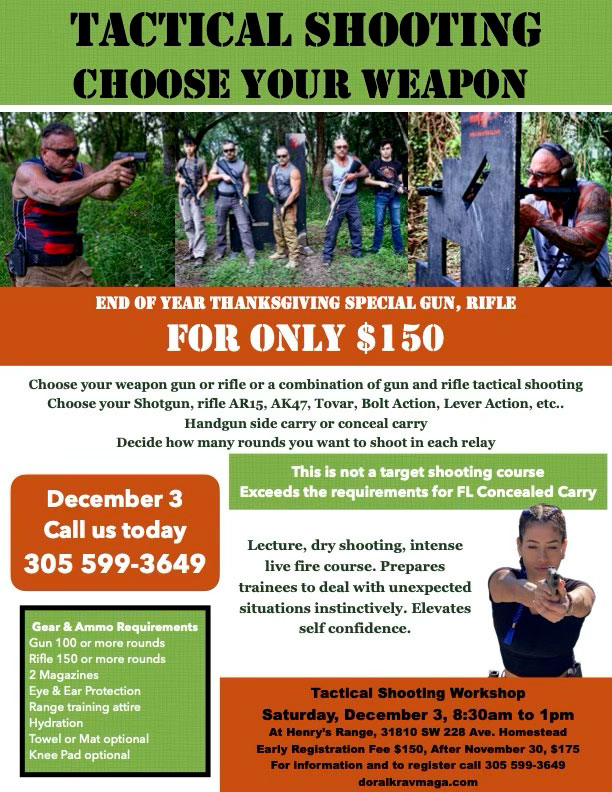 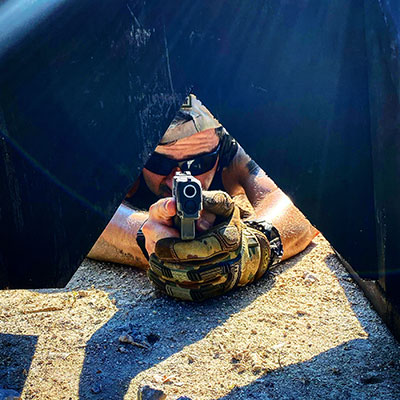 Anta’s Fitness and Self Defense goal is to educate and train law abiding citizens on the responsible and practical use of firearms. If you have decided to own and carry a firearm, you owe it to yourself to get properly trained. We have courses in basic gun and rifle and Israeli Tactical Gun. We also teach Krav Maga Israeli Gun Retention.

Why do we need firearms training? Just about everyday that you turn on the news you”ll hear of a random act of violence in our country and around the world. Each and every day the world in which we live in has become more dangerous.

America’s largest cities are being violently attacked by mobs, rioters and looters. Law abiding citizens are praying  for the best yet preparing for the worse. 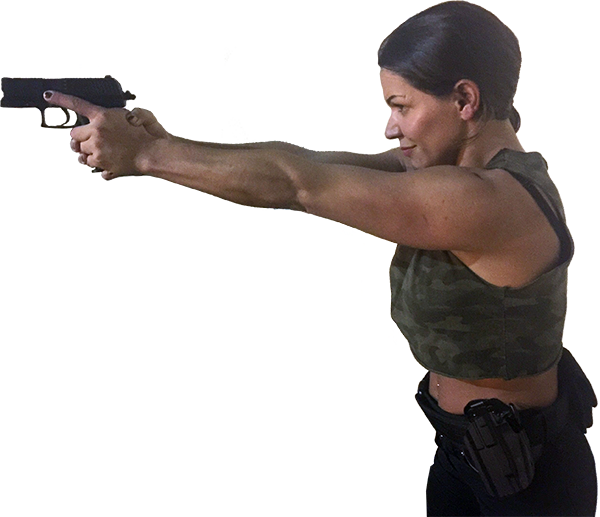 At Anta’s we believe that we have the greatest police departments in the world yet according to American Police Beat, the average response time for an emergency call is 10 minutes. By the time they arrive it might be too late. As law abiding citizens the second amendment gives us the right to protect ourselves. That’s where firearms training comes in. Whether you are a skilled marksman or never shot a gun or rifle before, we have a course for you.

Anta’s Fitness and Self Defense is a realty based self defense, tactical training, survival school. We teach our students to stay fit, defend against bullies, criminals, gun, knife, rifles, carjackings, active shooter, anti-abduction, counter terrorism, and to shoot. We been changing lives in the Miami-Doral area since 1998. 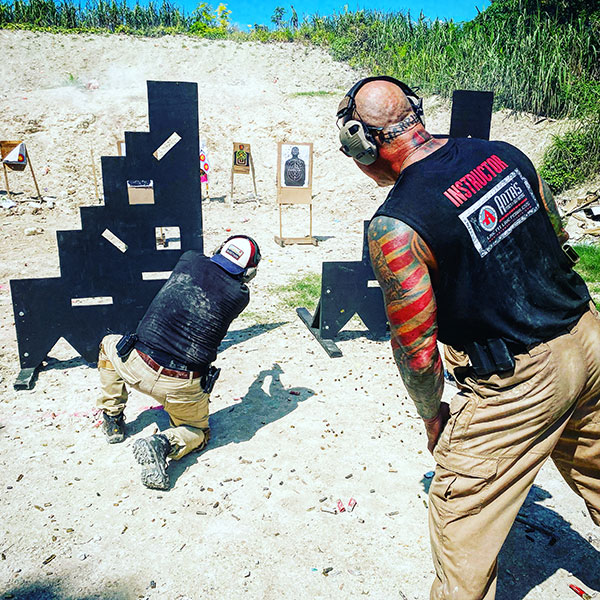 In the last couple of years with the raise of ISIS, lone wolf terrorist, other terrorist groups, plus riots and violent attacks have raised in America. Everywhere you turn there is a violent act taking place from those terrorist acts to shootings, carjackings to home invasions. Americans are at in a higher risk of being involved in a violent situation today more than ever before.

At Anta’s Fitness and Self Defense we teach the quickest way to self defense Krav Maga which is an Israeli tactical self defense training. Yet, there is a time where you’ll need to defend yourself with a firearm. To learn to defend against a firearm you must know how to use a firearm. We have classes in basic pistol training the requirement to apply for the Concealed Weapon License for the State of Florida, and Israeli tactical pistol and rifle training. 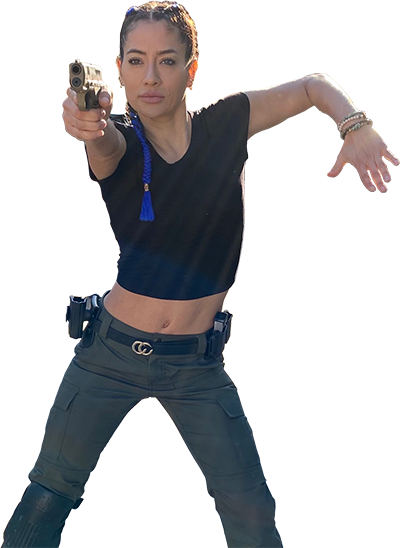 We have custom made course group and private specially design to fit the individual needs in:

Our instructors are NRA certified and Israeli Combat Shooting.

Instructor Pedro Luis Martinez is an NRA Pistol and Gun instructor, NRA Inside the Home Protection and Israeli Combat Shooting instructor.  He is a kickboxing black belt instructor under Anta’s Fitness and Self Defense. Pedro has been shooting since he was a child.

Whether you want to get your conceal weapons permit or train like the IDF (Israeli Defense Force) Israeli Military we have a class for you. 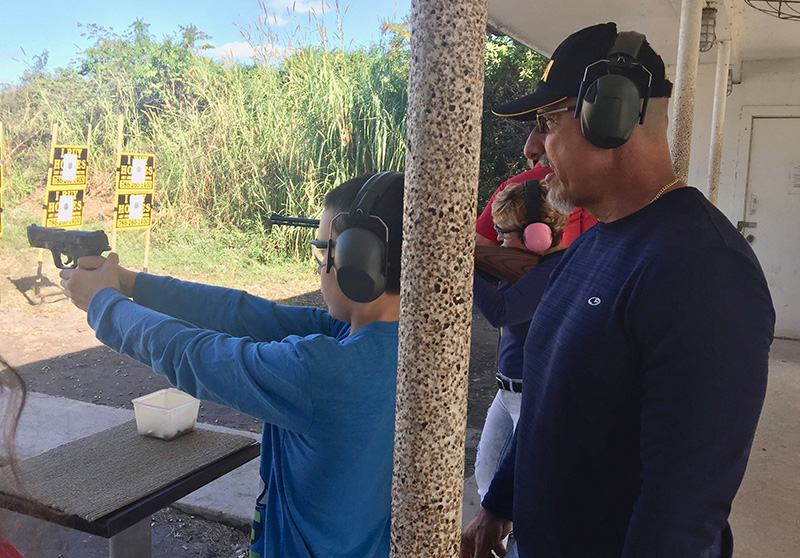 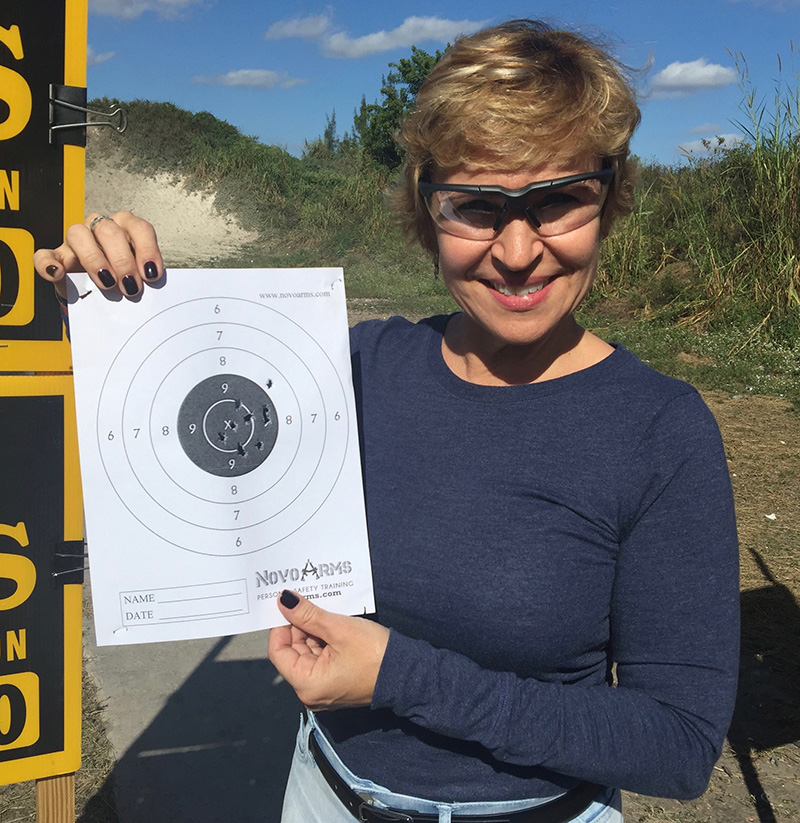 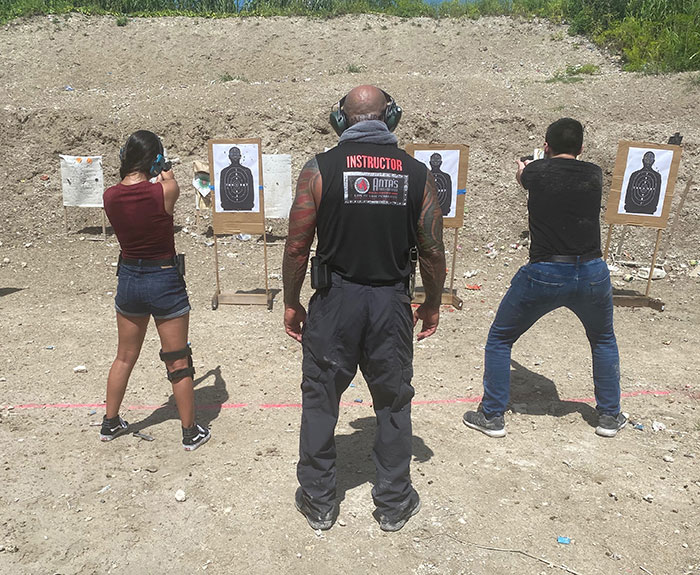