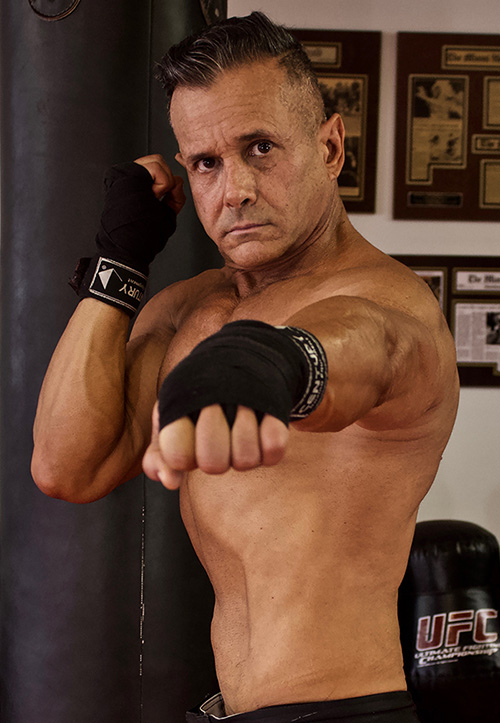 Julio Anta is the owner of Anta’s Fitness and Self Defense in Doral-Miami, Florida since 1998. Anta is an award winning martial arts, fitness Instructor. He is a Best Selling author. Anta is the published author of “Anta’s Ageless Warrior Fitness” book and co-author of the best selling book United Men of Honor, Overcoming Adversity Through Faith . He is also the video author of “Anta’s Art of Fighting Without Fighting Anti-Bullying,” and “Anta’s Shaolin Physical Conditioning.”

Anta was born in Cuba in 1957. He arrived in the USA with his parents in 1962. At the tender age of 6 or 7 years old he told his father who had Street Boxed in Cuba that he was going to be a martial artist and a bodybuilder when he grew up. As a sick, small and weak child he loved watching Tarzan, Hercules and Swashbuckler movies. His father supported the idea 100%, even though no one else could ever believe that this sick, shy and weak boy could ever accomplish this. As a boy walking to a relative’s house he picked up from the street some photos of bodybuilders and told his father that he wanted to look like that when he grew up. One day watching the Tom and Jerry cartoons he saw a mouse wearing a white pajama looking outfit flip the cat. He asked his dad if that was possible. His father replied yes if you learn Judo. As a boy he loved to see Steve Reeves Hercules Movies and later Bruce Lee in the Green Hornet inspired him. Yet, in the 70’s after seeing the Kung Fu TV series and the Bruce Lee movies he knew that he had to do Kung Fu. Anta has been a practitioner of the martial arts since 1972 and began serious bodybuilding in 1976. Julio’s first martial art training began with Judo at the Florida Judo Kai in Hialeah under the tutelage of Cuban Judo great Reinaldo Montpellier.

He has studied Karate under different instructors. In 1974 he witnessed his first Kung Fu class and began training in Hung Gar. His teacher returned to NY and Anta trained in numerous styles of Karate: Japanese, American, Okinawa and Korean (Tae Kwon Do). Yet, his true love was the reality based style of Southern Shaolin, Hung Gar Kung Fu. In the early nineties Anta found his instructor again and began training in Kung Fu until he earned his Black Sash and began teaching. Today he holds the rank of Hung Gar Kung Fu Master under the late Grand Master William J. Chung of New York, and the National Hip Sing Association. He was Grand Master Chung’s personal representative in the South East United States. Grand Master Chung was a Personal Disciple of Southern Shaolin Abbot Chang Ding Fujian Province Quanzhou Southern Shaolin Temple.

After studying numerous martial arts and incorporating them in his kung fu he believed that his natural progression was to finally study Bruce Lee’s art of Jeet Kune Do (JKD). Today Anta is a member of Jeet Kune Do Athletics and is a certified Jeet Kune Do Coach One Instructor. He is also a certified instructor to teach Muay Thai, Judokickbox and Krav Maga. Anta is a Gracie Jiu Jitsu Blue Belt and a yoga student and considers himself a student for life.

Anta owns one of South Florida’s most successful martial arts and fitness centers fulfilling his childhood dreams. Anta believes that he is a student for life training in numerous martial arts and in fitness.

Anta hosted the Fitness Tip of the Week for Metro Life Worship Center in Doral in 2005. In May of 2018 Anta was featured in the Life Extension magazine. Mr. Anta wrote a column for the Doral Tribune for 13 years. He also use to write for Ciudad Doral Newspaper, Doral Planet Magazine, and Live Doral Magazine. His articles have been published in Tae Kwon Do Times, Journal of Asian Martial Arts, Martial Arts Professional, Dragon Boat World, Fytness Fanatiks, NAPMA Now, Doral Lifestyle, Trumpeter Magazines and at his blog www.martialartsandfitness.typepad.com. 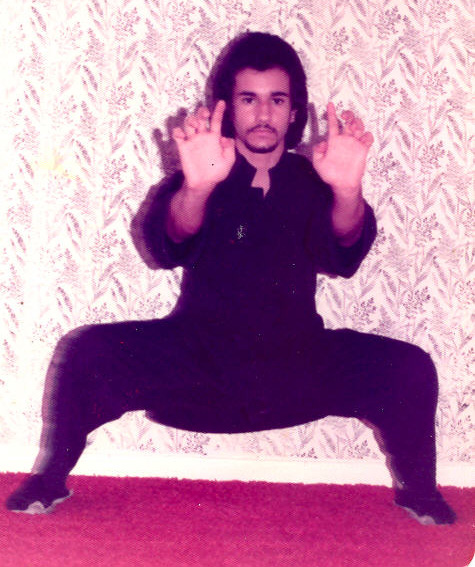 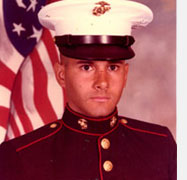 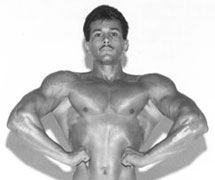 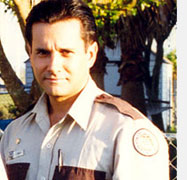 Elena is a fitness pioneer in South Florida. She is the co-owner of Anta’s Fitness and Self Defense established in 1998.
Mrs. Anta is a PILOXING, PILOXING KNOCKOUT, Fitness Kickboxing, Pilates, MMA Fighter Fit and Self Defense Instructor. She is also a certified Aerobics Instructor, a former school teacher and certified state of Florida after care director. She holds certifications from the Copper Institute in Fitness Kickboxing and NAPMA Cardio Karate level 2 instructor. She was the first Piloxing instructor outside of California getting certified on March 28, 2010. Elena is a fully certified Pilates mat and equipment instructor from All American Pilates. She is also certified in Burn with Kearns MMA Fighter Fit Level 2 Instructor. She is the head Pilates and Pilates Instructor and teaches group and private Pilates and Piloxing classes at Anta’s Fitness and Self Defense.
Elena started the first Pilates class in Doral and West Miami Dade County. She was the first instructor in Florida certified in Piloxing. She has been featured in numerous newspapers and magazines. Elena has appeared on Univision’s Despierta America, Primer Impacto, Telemundo’s News, Levantate, al Rojo Vivo, TVC’s Una Hora Contigo, The Today Show, WPLG TV 10 News and on Channel 7 Fox News. In 2006 she was awarded EFC Black Belt School’s Programs director of the Year. She is also featured in “Anta’s Ageless Warrior Fitness” book.

Jon-Paul Anta is Anta’s Fitness and Self Defense Jeet Kune Do instructor. He is a Black Sash Kung Fu instructor and a certified Jeet Kune Do (JKD) instructor. He started training at Anta’s Fitness and Self Defense under his father Master Julio Anta at the tender age of 2 1/2. At 16 years old he became the youngest JKD instructor. He has crossed trained in judo, Brazilian Jiu Jitsu, wrestling and Muay Thai. As a child he was a multiple Open Martial Arts tournament winner in forms and sparring. He was undefeated for a year and a half in sparring. Jon-Paul is a complete athlete. He was on Ronald Reagan Doral High School Tennis Team, Miami Christian Middle School Basketball team and won the most valuable player, 3rd Place Winner Doral 5K in 2010. Jon has also played soccer and baseball. He currently attends FIU (Florida International University).

Mention this website to schedule a free introductory lesson with any of our success coaches at Anta’s Fitness and Self Defense, 10721 NW 58 St. Miami, FL 305 599-3649 or email us at FitDef@aol.com